You are here: Home / nick may 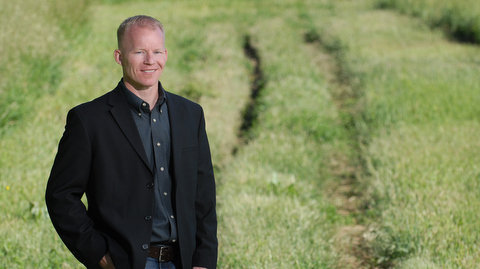 For as long as Nick can remember, he had always wanted to work for himself. Growing up with a dad that was self-employed was motivation enough. But at the young age of 4, he remembers telling his mom, to her dismay, that he wanted to be a garbage man. “Why in the world would you want to do that? It’s so dirty Nicky.” In which he replied, “Oh, I don’t want to pick up the trash. I just want to be the guy who owns all those trucks!” 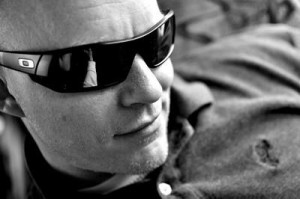 Nick started working for himself in college. After working for a college painting company during his freshman year, he decided he could make a lot more money if he didn’t have to pay a 30% royalty to the head office.  While running his painting business during his summers, his dad would often remind him: “Remember Nick, this is why you are going to school…so you don’t have to paint the rest of your life.”  He has never kicked is rebellious streak with his dad.

Having a successful painting company for 15 years, Nick has really proven his father wrong. And with a track record of projects being featured in 5280 Magazine, The Denver Post, and Colorado Homes & Lifestyles, he truly has reached the pinnacle of house painting.  Nick likes to say “We work behind bars a lot.”  Working in gated communities has become the norm for Walls by Design. 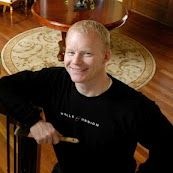 Through building a team, signing contracts, and dealing with difficult customers, Nick has earned all of his entrepreneurial experience the hard way: from the trenches.  In 1999, Nick created Walls by Design: a high-end paint contracting company. Eventually expanding into flooring, Nick soon learned the hard lessons of working with a partner and working outside of his key strengths.  He does not own a flooring company today.

Nick lives in Highlands Ranch, CO with his wife, two boys, and two dogs.  When he is not meeting with clients or interviewing guests he likes to spend his time playing soccer, working out at the rec center, and taking long walks with his wife.